Ist Branch was set up in line with its business expansion.

Ventured into import, export and distribution of electrical home appliances. 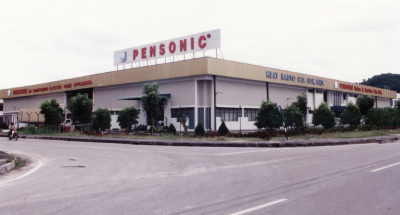 Pensonic Sales & Service Sdn Bhd was established as it imported audio and visual products under the brand 'Pensonic'.

Registration of Pensonic trademark in Malaysia and eventual registration in over 20 countries. 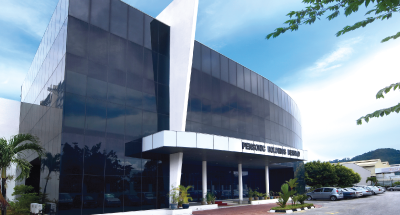 Successful listing on the Second Board of Bursa Malaysia Securities Berhad. 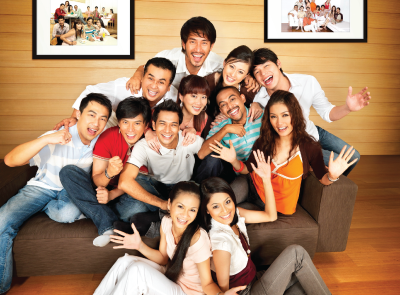 Awarded the Brand Excellence Award 2007 by Ministry of International Trade and Industry. 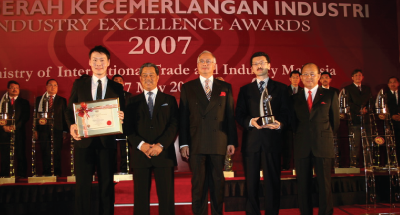 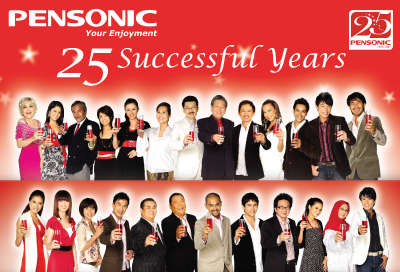 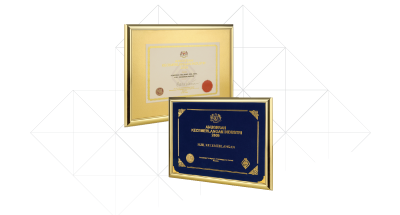 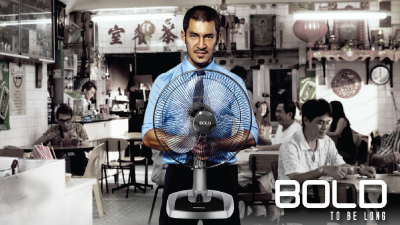 
The Most Promising Brand of the Year By Putra Brand Award. 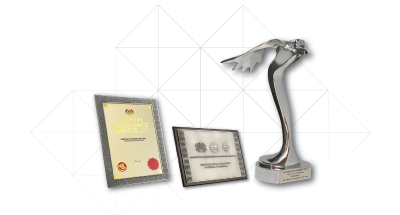 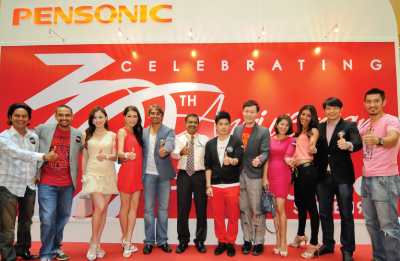 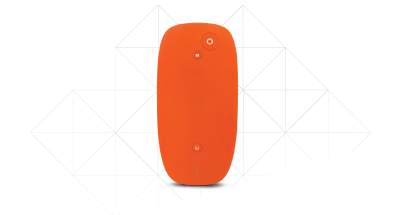